Jeff remains deeply committed to the communities in which he lives, works, and volunteers:

Jeff is past Chairman of the Vanier Cup - Canada's University Football Championship and the Premier University Event in Canada, and was a member of the Canadian College Bowl Board and Vanier Cup Organizing Committee from 1978-2000, and the CIAU's CEO Search Committee in 2000. He is currently heading a Rugby Canada/CIS working group to develop the Canadian University Men’s Rugby Championship.

Jeff has also served as a Governor of Toronto’s Variety Village, a member of the Ontario Premier’s Councils on Police Bravery and Firefighters’ Bravery, an Edmonton United Way Agency Relations Committee member, and an Advisor for Junior Achievement of Edmonton. 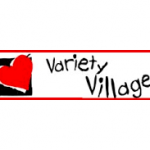 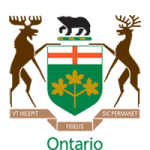